The Office Romance – The Good, The Bad & The Ugly

Christmas is the time of the year when we all want that special someone to cosy up with, to clink a few cups of Christmas cheer to and to pull on those crackers with. Now that 2019 is here, the new year brings fresh opportunity for singles to develop new relationships. And wouldn’t it be convenient if that person worked in the very same office as you? Forget the awkward introductions at the staff party, forget the stress of finding compatible work schedules, forget even finding the time to get to know someone. Just imagine the possibilities of an office romance…

With all these benefits, it seems the ideal situation for those wanting to maintain a relationship and a career simultaneously. But when does this work-life ratio become unbalanced? In this work driven world where long hours replace intimate moments, many millennials struggle to mingle with people outside of the office. Yet is it healthy to have the same person in both spheres of your life? Who do you then turn to when you’re having problems in both?

We need only to look as far as your classic Hollywood film, which have made the workplace breeding grounds for office romances, to visibly see the advantages and disadvantages of getting involved with someone from the same office as you. Whilst they can often be a rash impulse, it’s a good idea to weigh up the good, the bad and the ugly before making any decisions.

There are, of course, the obvious advantages – you’ll have loads in common, you’ll have a feel for each other’s ethic and you’ll have someone that finally understands the pressures of your job.

There are also benefits in terms of your social lives. You’ll no longer have to worry about having the same hours off as someone else – meaning you can grab lunch, dinner or after work drinks together. As many as 56% never take their full lunch break, so arranging a set time and place to eat gives your body the break and fuel it needs.

Thinking on the same page as someone else in a romantic sense may also align with work needs. These office romances could be a force for good as your collaboration could encourage you to share ideas, notes and pitches with one another.

With work at the centre of most millennials lives, it’s no surprise that close-knit relationships evolve. Finding time to date is the biggest problem for most working individuals and many resort to apps like Tinder, or meeting people in bars or clubs. Dating someone within the office takes the pressure off meeting someone new, whilst also making it safer.

Whilst the issues with office romances affect nearly all industries, their faults are intensified within SME’s due to their smaller teams.

With the rise of movements such as #MeToo, we are beginning to understand the scope of sexual harassment within the workplace and this acts as a poignant reminder that sometimes office affairs can be unreciprocated or misconstrued. Citizens Advice suggest sexual harassment can be anything from sexual comments or jokes to physical behaviour.

Work environments demand professionalism and clear boundaries, which office romances are susceptible to crossing. Concentration levels can be hindered if your partner is emailing unrelated or unethical content during your work hours. Physical proximity can be productivity’s nemesis.

Office conflicts are also bound to happen from time to time – which can be a nightmare if you have a clash of ideas with the person you’re seeing. Worse still, if it’s you two against the rest of the team, you’re not going to be taken very seriously if people are aware of your relationship. It really is a lose-lose situation on this one.

Yes, it’s a bonus being able to ramble on about work mishaps or work spiel to someone who actually understands what you’re on about, but there’s the added possibility that you won’t ever separate your work and home life. In conducting research into the signs of an unhealthy work-life balance, a Mental Health Foundation found more than 40% of employees are neglecting other aspects of their life because of work, which may increase their vulnerability to mental health problems. If your topic of conversation with your partner is consumed by work patter, it’s likely you’re not giving the brain the rest it needs.

This very same notion affects your work life too. Any initial gossip about you dating someone within the office guarantees you’ll be the hot topic for a few weeks, or until the novelty wears off. Privacy? That’s sure to become a foreign concept. Forget the days of being able to chew your co-worker’s ear off about your partner’s slovenly ways when his office is just around the corner.

Not only can it create tensions whilst your dating – but consider the consequences if the office romance has a bitter end. Divisions can crop up throughout the office and the atmosphere can take a hostile turn. Office romances cannot be understood as just the two people involved – they have a lasting impact on your colleagues too.

If we’re expected to work so many hours, it would seem logical to find someone in the very building or office we spend the majority of our time. But office romances need a lot of thought before launching into something that could have nasty repercussions. It’s also important to check your contract to ensure you’re not breaking any company policy and to avoid creating tension with your employer. Although it may be difficult to approach HR, being open and honest about your relationship may save trouble further down the line.

With the added possibility of sexual harassment claims, some companies in the US have launched ‘love contracts’, in which both parties sign the agreement to show the relationship is consensual and also to highlight what behaviour is acceptable. In the UK, it is unlikely this contract would protect a company in a tribunal. There have also been queries over this in the UK, as these ‘love contracts’ have been accused of unwarranted reactions to the sexual assault claims towards figures like Harvey Weinstein.

Whilst everyone is entitled to a private life, it’s important for staff to consider the potential repercussions of an office romance before getting involved.

Holly is a Freelance Writer for SME Loans, responsible for creating content for the SME Loans Blog. Currently in her final year of studying English Literature and Creative Writing at Newcastle University, she is an aspiring Journalist.You can keep in the loop with what Holly’s working on by following her Twitter and checking out her blog hollyday golightly. 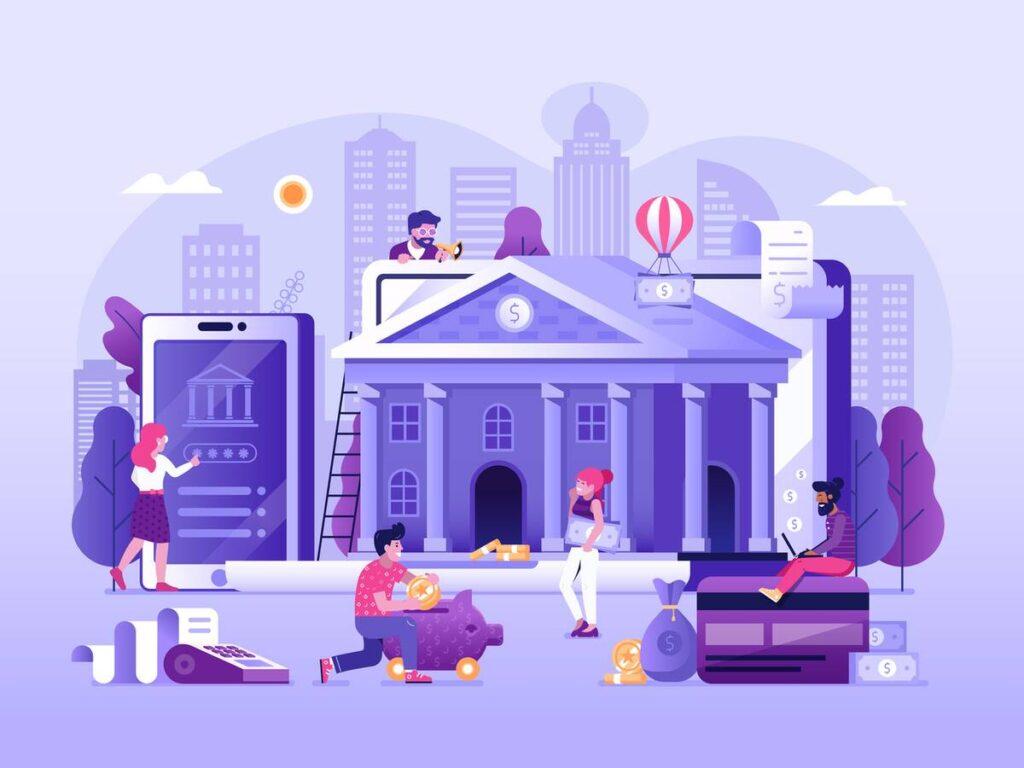 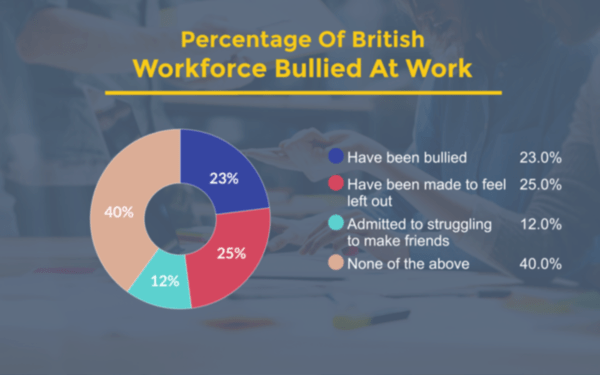 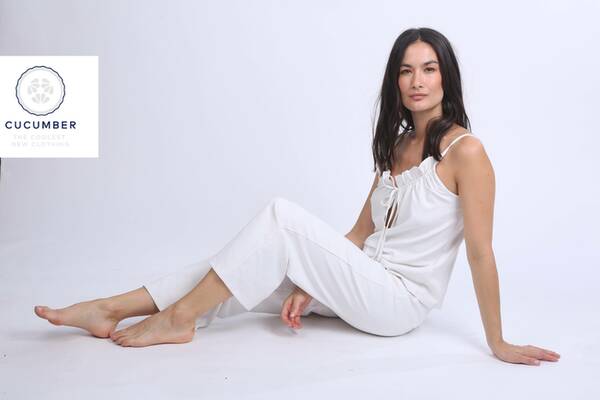